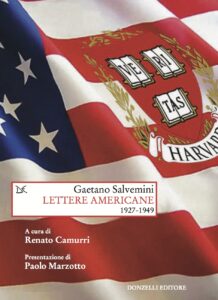 Gaetano Salvemini and the Italian Exiles: A Conversation

Join the Center for Italian Modern Art (CIMA) in New York for a special evening of conversation around the presentation of a new publication, Gaetano Salvemini: Lettere Americane, 1927-1949 (Donzelli Editore, 2015), with the editor, Rentato Camurri, and Professors Romy Golan, Ernest Ialongo, and Stanislao Pugliese. Moderating the evening will be Raffaele Bedarida, a 2013-14 CIMA Fellow.

Gaetano Salvemini: Lettere Americane, 1927-1949 collects previously unpublished letters written by the Italian antifascist historian and political activist Gaetano Salvemini during his years of exile in the United States. Contrary to traditional accounts, which depicted Salvemini’s exile as a period of isolation dedicated solely to scholarly research, Camurri’s volume reveals his uninterrupted importance as a public figure. Not only was he active as a teacher and opinion maker at Harvard University and fully integrated into the intellectual community in Cambridge, he also played a central role in the construction of a network of antifascist European intellectuals in the wider United States. Salvemini, therefore, emerges as a model figure of a European exile in America.

Camurri’s volume inaugurates a new series, Italiani dall’Esilio, published by Donzelli Editore with the support of Paolo Marzotto, which is dedicated to exploring the history of Italian exiles in the American continent. 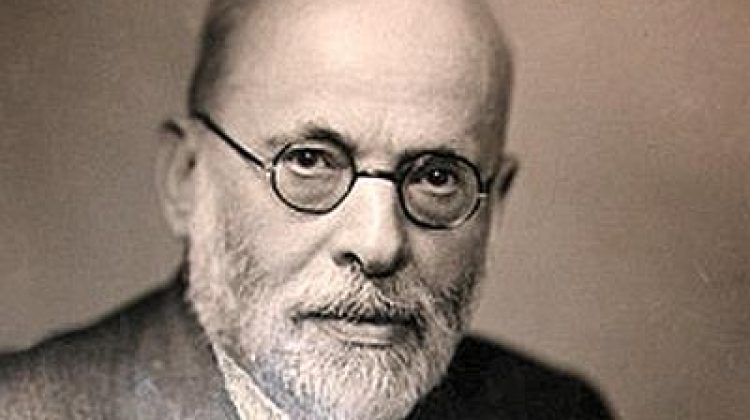 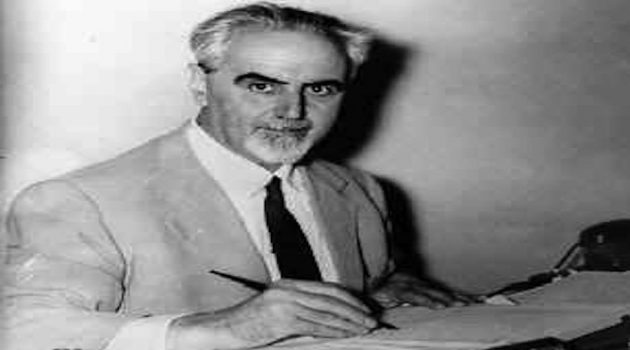 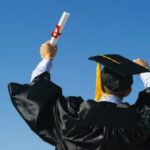